All owls have a short, curved, downward-facing beak that is hooked at the end. It is designed specifically for gripping and tearing prey. The crushing power of the bill is usually used to kill prey once captured.

The upper edge of the lower bill and the lower edge of the upper bill taper to a sharp edge, and overlap in a scissor-like fashion, enabling it to cut through the tissue of the prey.

The bill is curved downwards in order to keep the owl's field of vision clear. The nostrils are positioned towards the base of the beak, in a region called the cere. Most Owls have a very poor sense of smell. 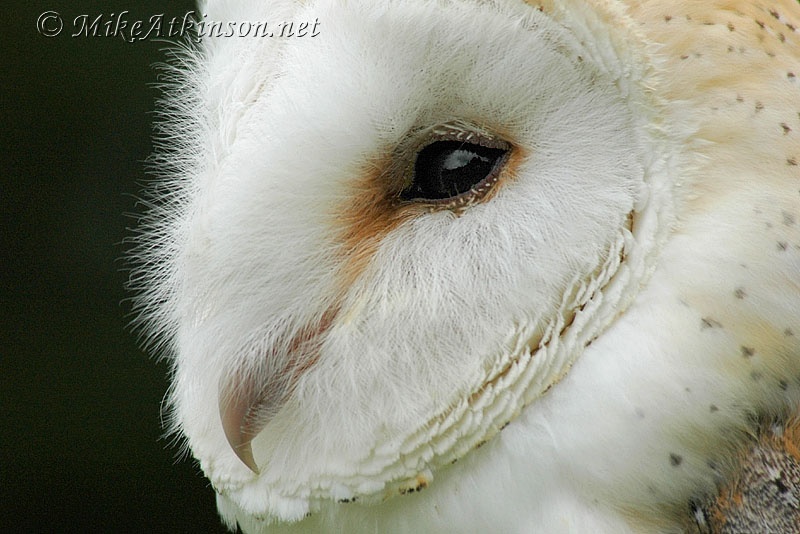 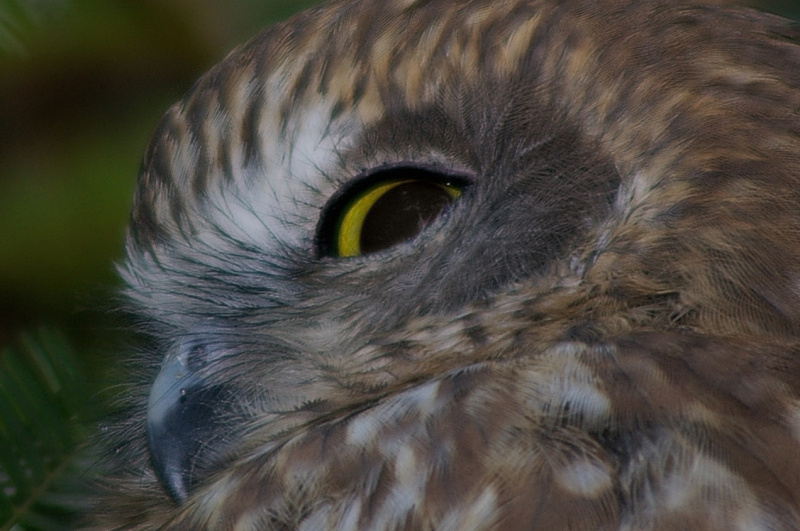 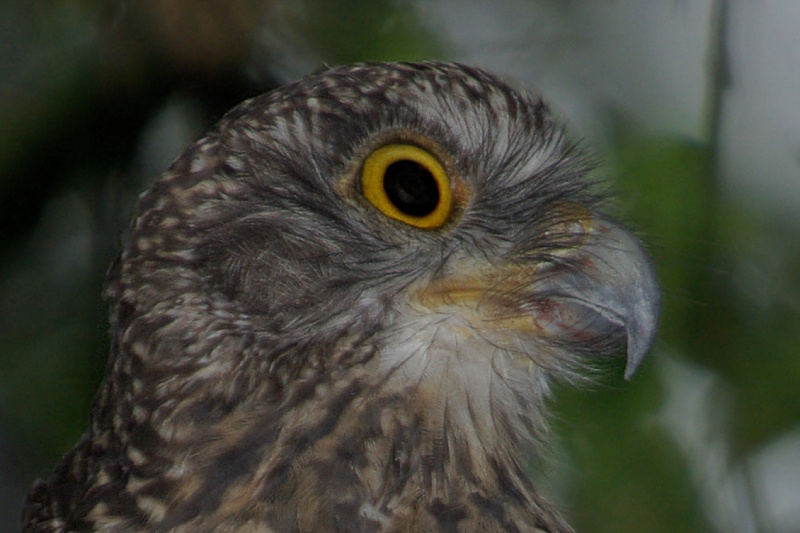 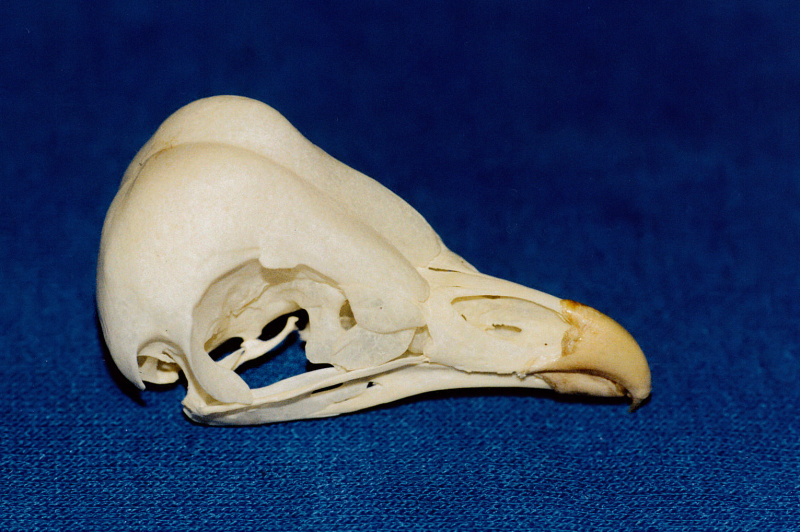 Some species of owls are able to reduce their body temperature in hot weather by "panting" through partially opened bills. This is called "gular fluttering" - gular having to do with the throat area. Warm air is exchanged ambient air which is drawn into the highly vascular throat where the blood vessels are constricted, thus enabling heat dispersion.