Owls from the African Bird of Prey Sanctuary

Outside of Pietermaritzburg, South Africa, is the African Bird of Prey Sanctuary, a facility dedicated to the care and rehabilitation of sick and injured raptors. The facility also includes a display area where non-releasable birds are kept to educate and inform the public about these special creatures and also affords strigophiles like me the opportunity to photograph the birds. They have all but one of South Africa's owls on display and I would like to share portraits of these birds which I have taken over the past decade or so. All images © Kevin McDonald. 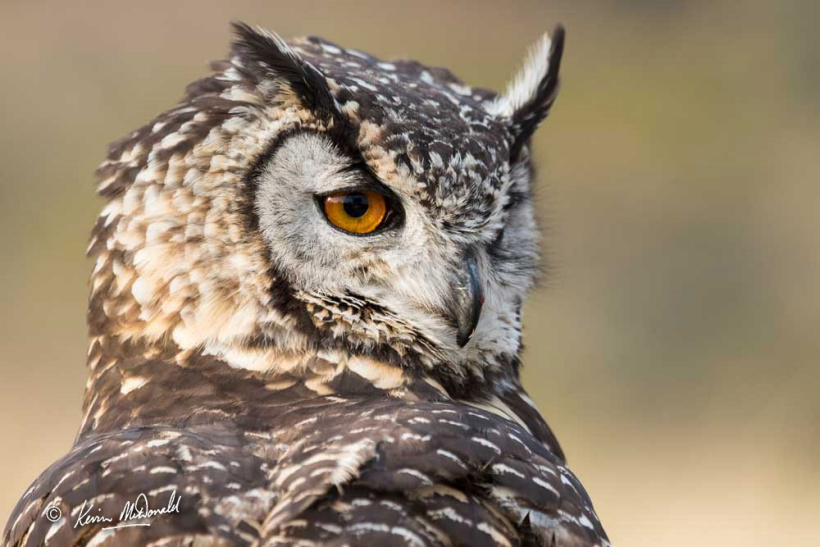 Cape Eagle Owl Bubo capensis - this bird originated from the Midlands area and had been hit by a car. It can no longer fly so cannot be released. 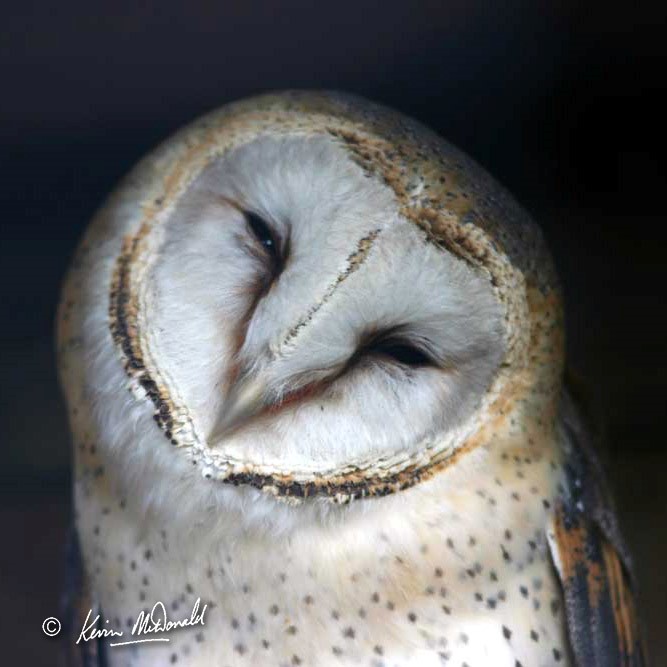 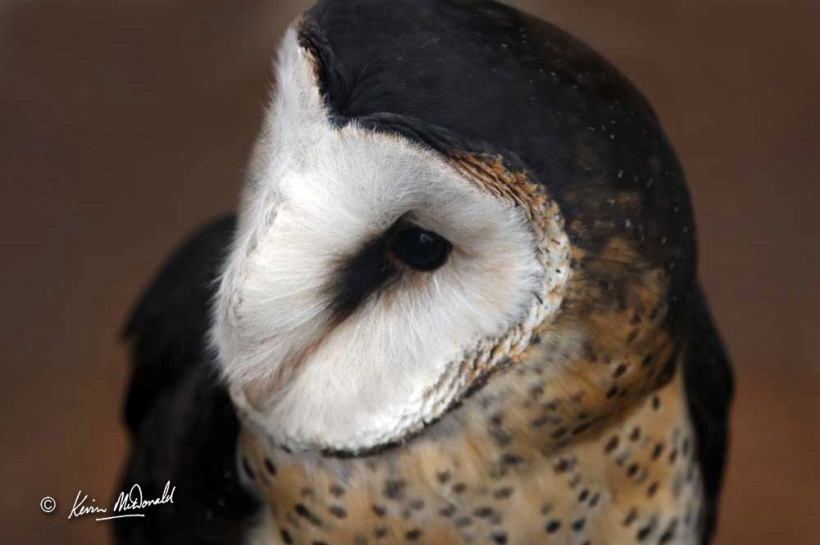 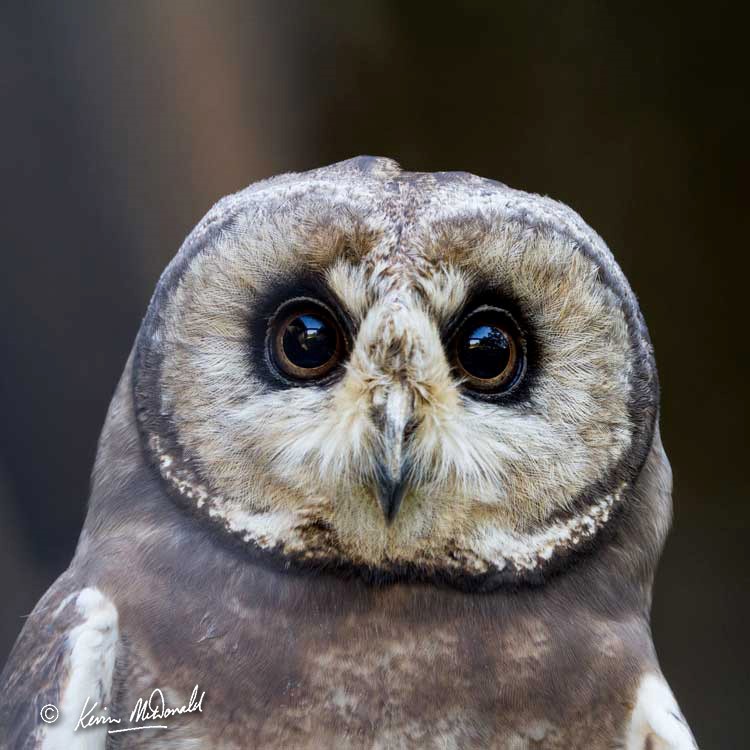 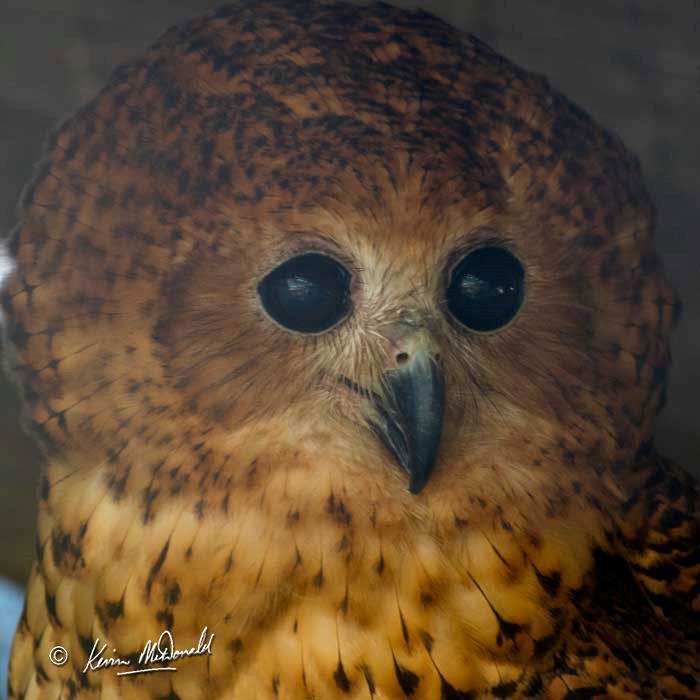 Pel's Fishing Owl Bubo peli - This is a rescued female bird named "Pisces". This awesome owl was found in a small cage in an animal facility in central Africa after apparently being there for "a very long time". She was brought to Lori Park Zoo in Johannesburg and then transferred to the Sanctuary. 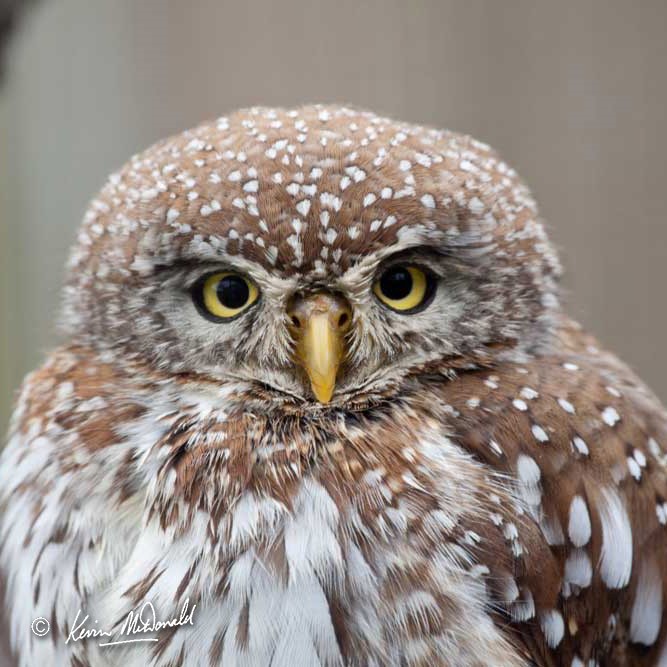 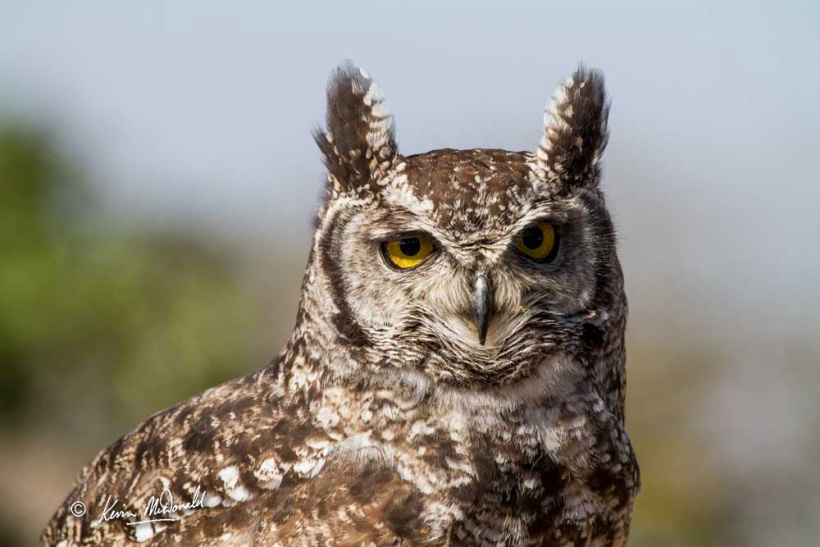 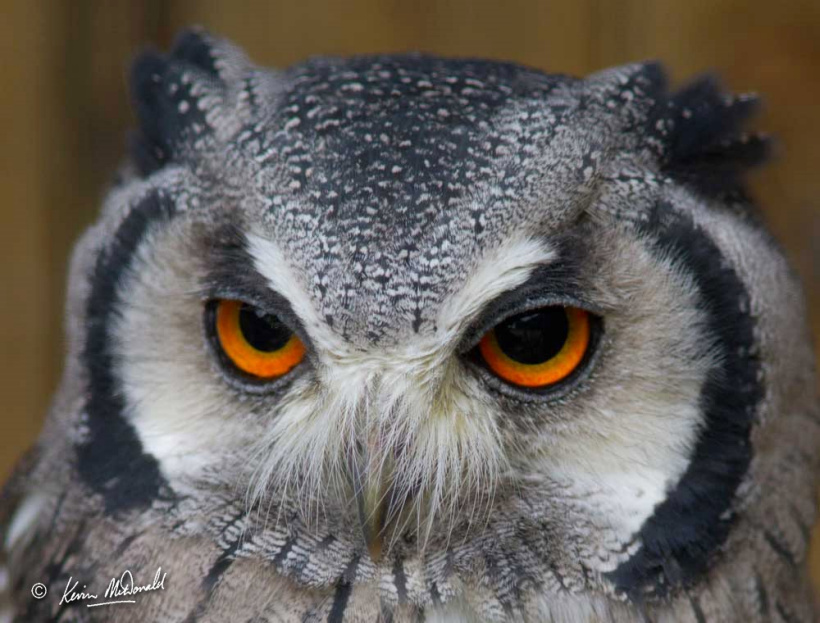 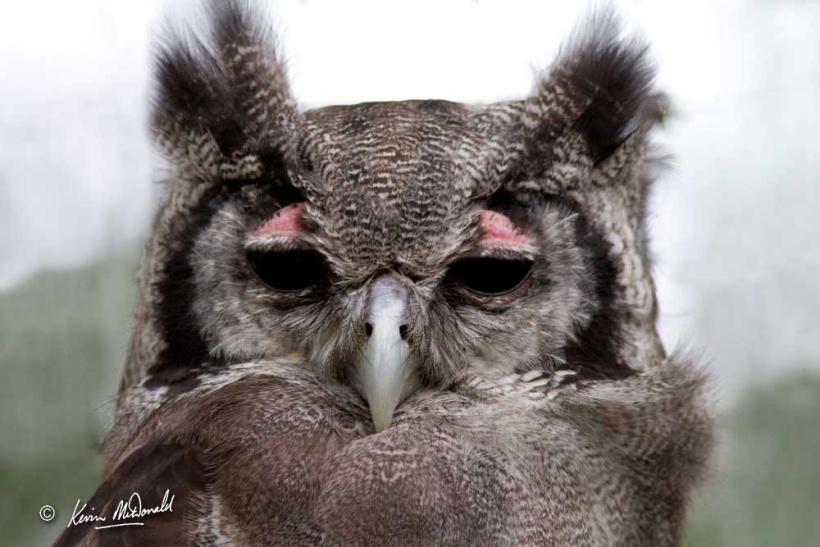 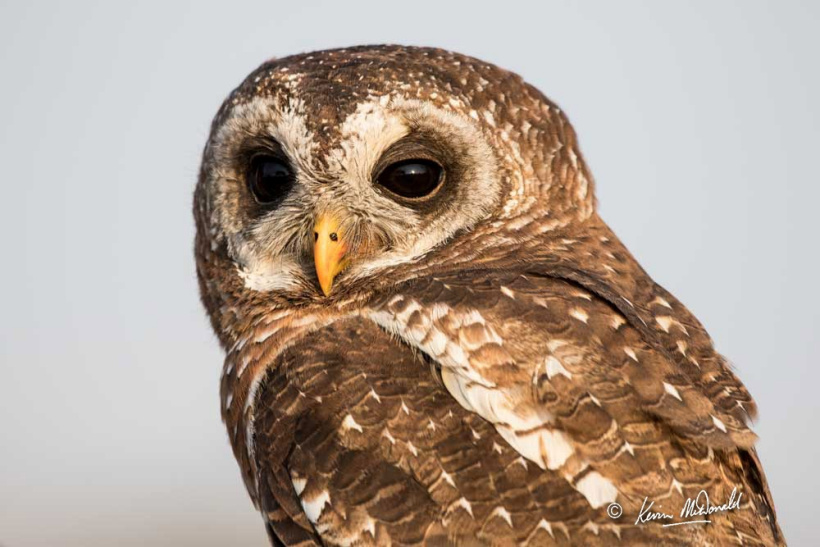